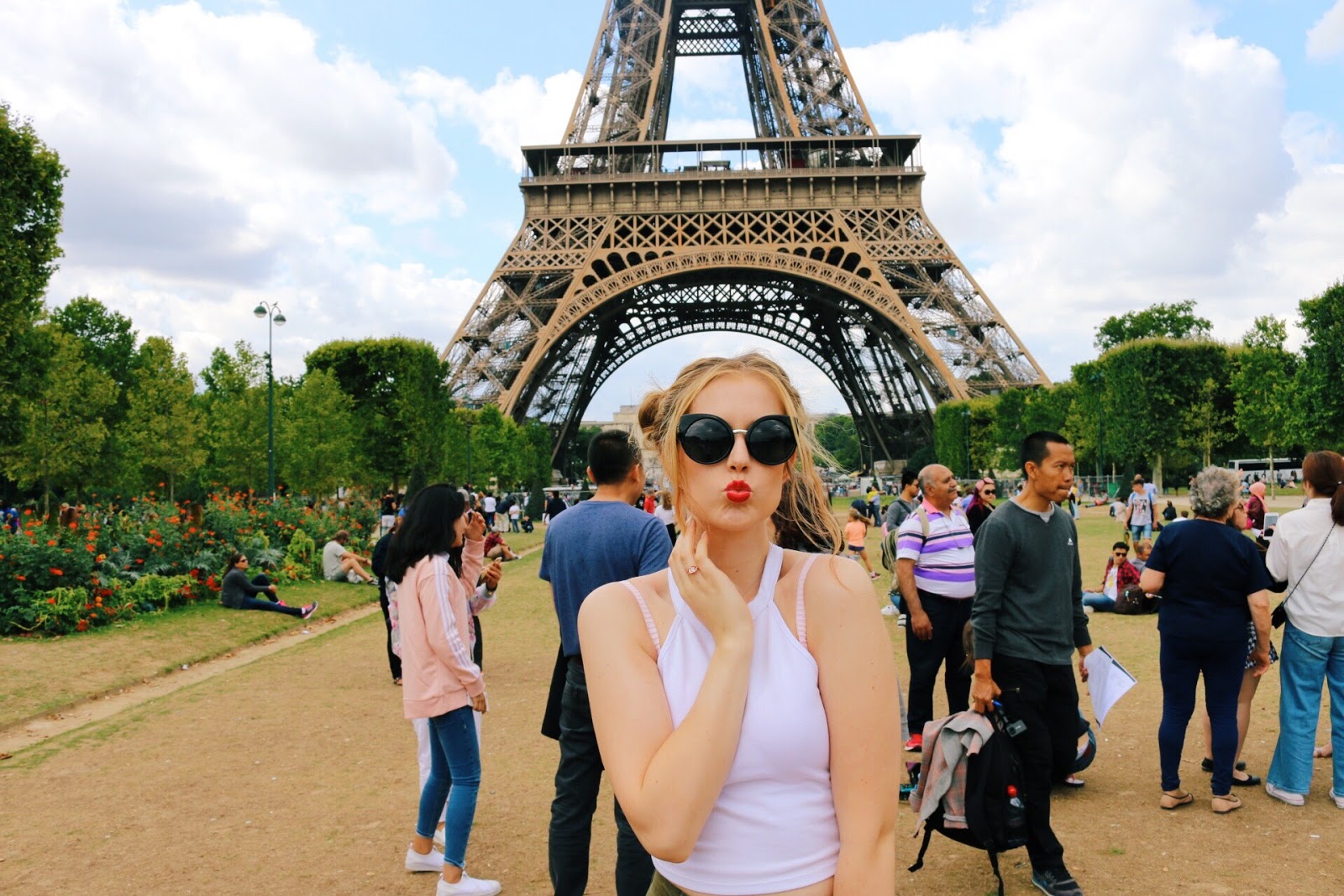 Ooh la la, someone fell in love with Paris.

You know those crazy stories about people marrying buildings instead of other people, it doesn’t sound that crazy anymore and I would say ”I do” to Paris anytime.

My best friend and I just got back from our Paris city trip and it was both our first time of being there! I had been to Disneyland many times but I think I would have been too young then to appreciate the city itself.

I know Parisians are not the biggest fan of the Eiffel tower but I honestly can’t see why, it was such a magical movie moment. I even pretended that my bus was leaving when standing on the Eiffel tower and that there would be a ticket to Monte Carlo showing up any time. (this didn’t happen unfortunately, how weird.) 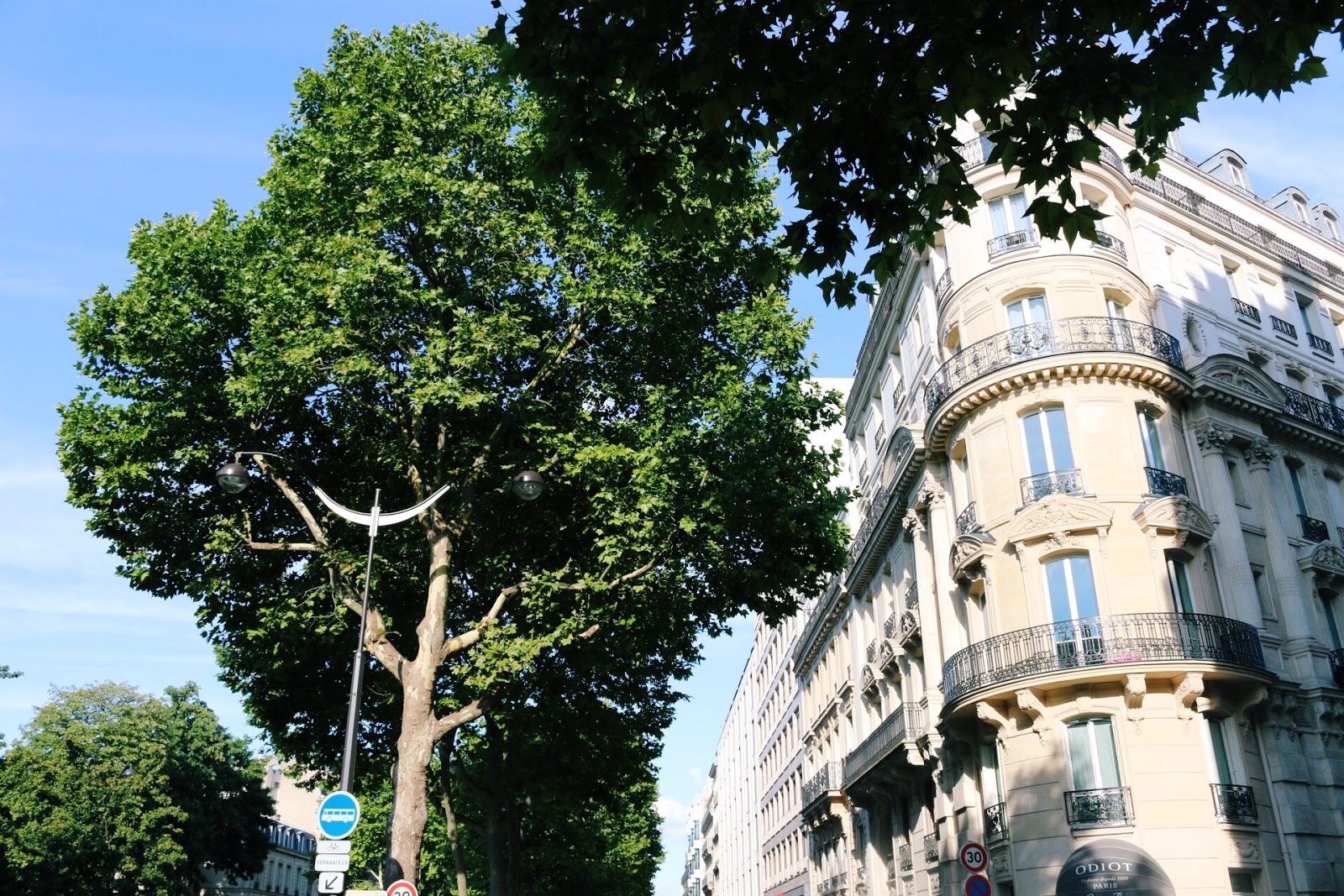 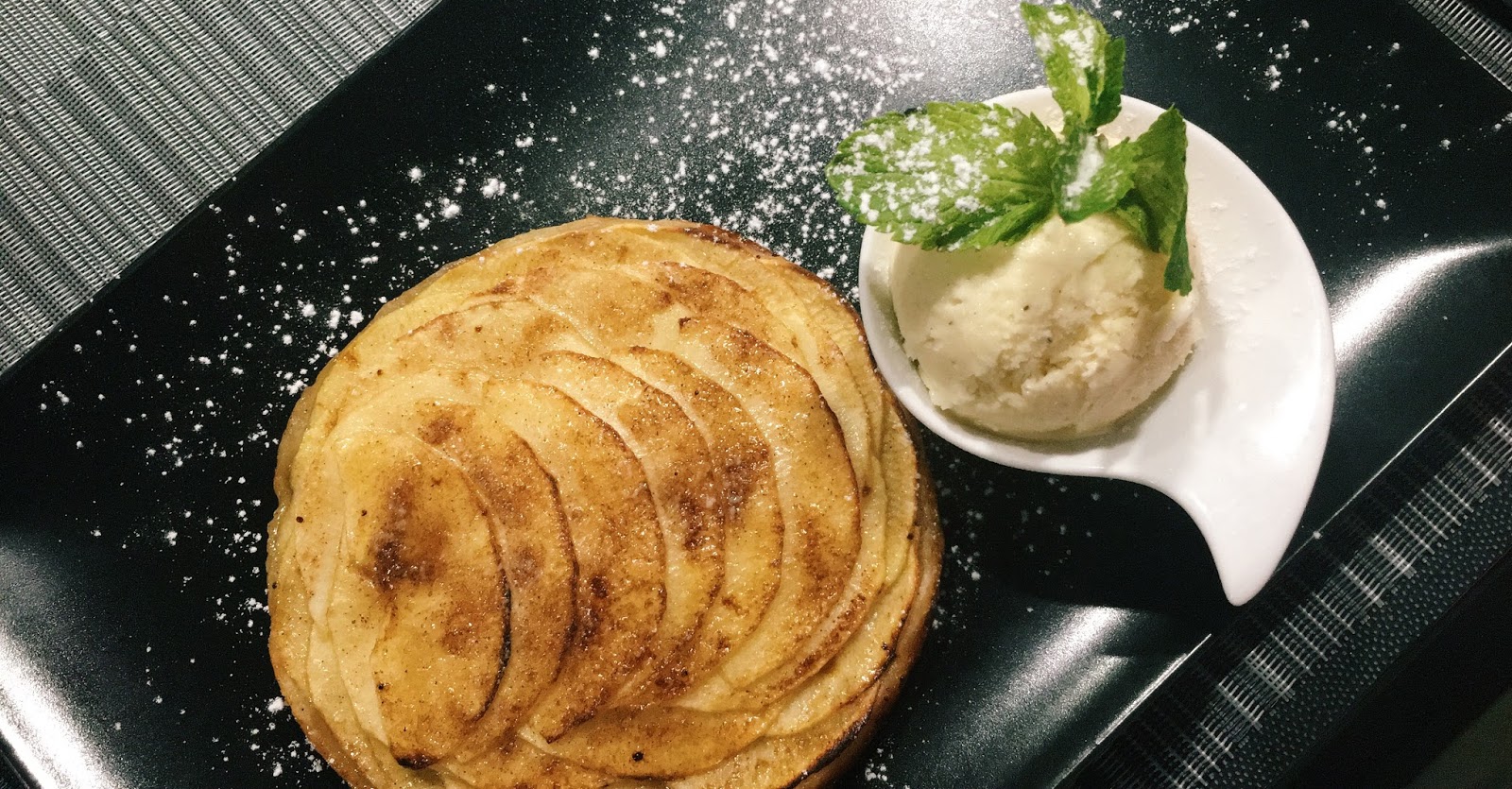 We found an airbnb not far from the city centre, it was about 10 minutes with the underground and our host was so lovely and welcoming. We stayed there for 3 nights since we arrived late on the first day and we did want three full days to spend in the city. It was definitely one of our best decisions to go with an airbnb because we saved so much money which we could spend on dinner every night! (and the €17 macarons that I had to have ofcourse, oh the Paris cliché) 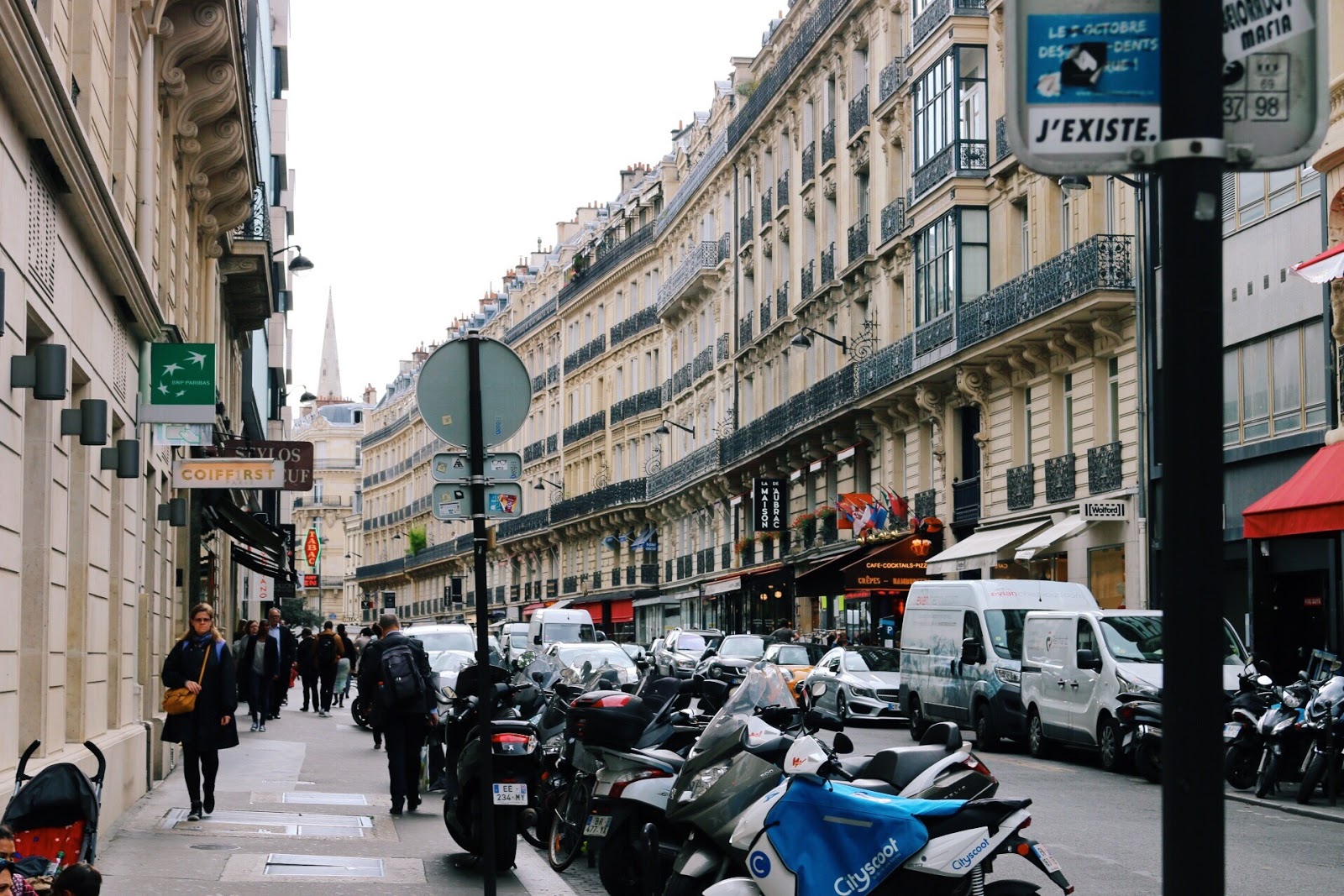 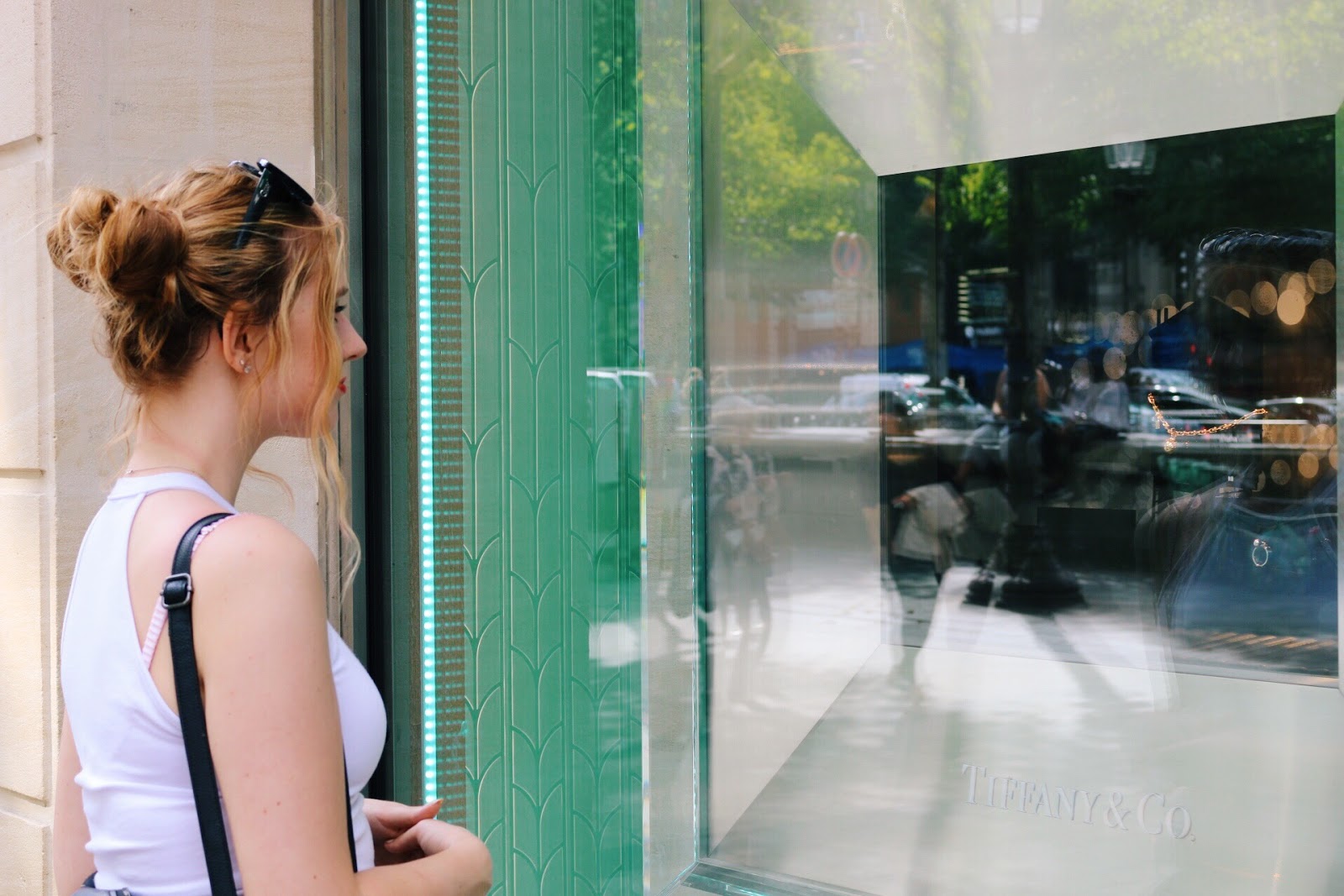 My own very Audrey moment on the Champs-Élysées, the only thing missing was a croissant in my hands but standing there it felt like I was starring in Breakfast at Tiffany’s. (oh please you would have done the same!)

Also, is it just me or do all Paris street signs point in different directions?! It felt like we were send a different way each time on purpose! 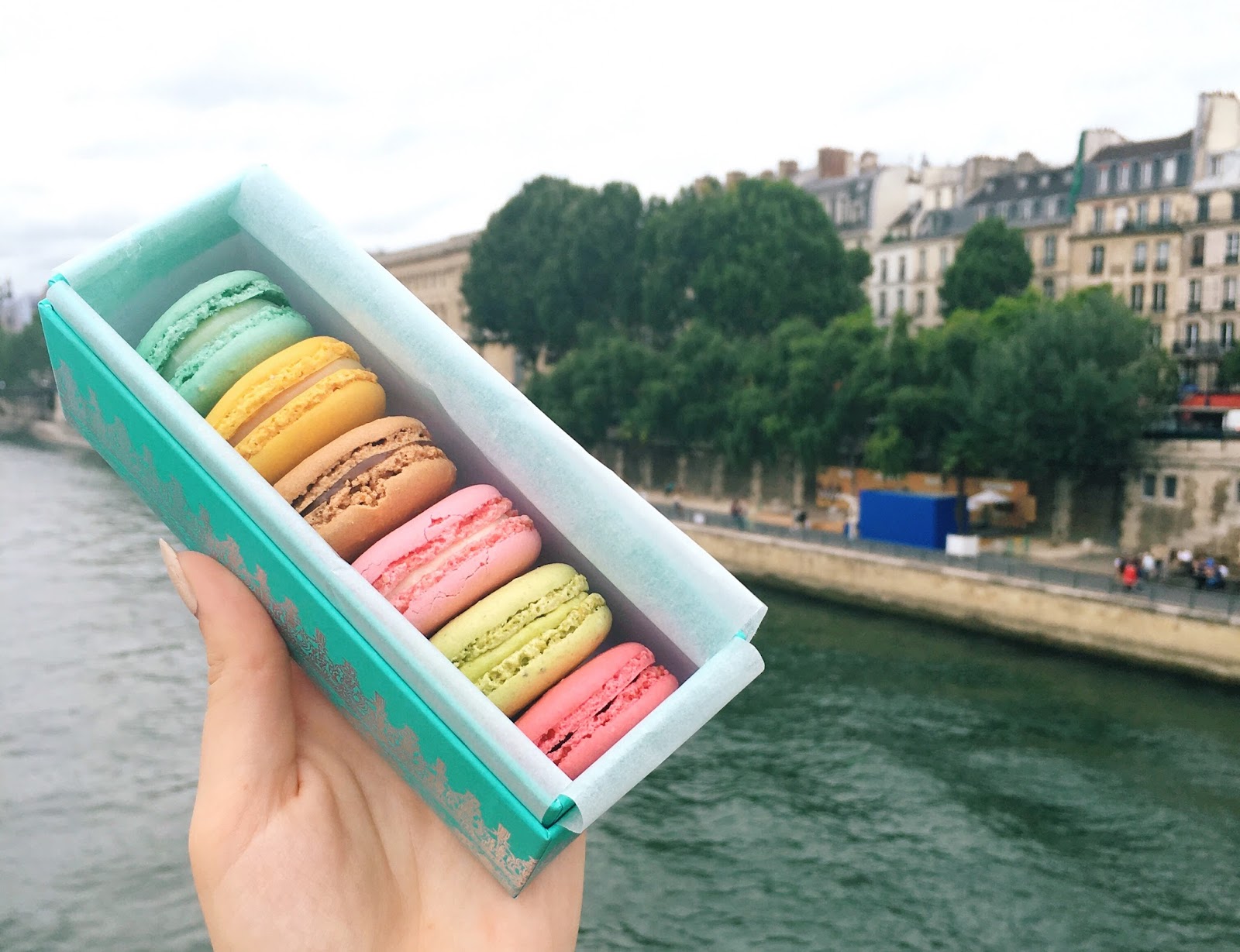 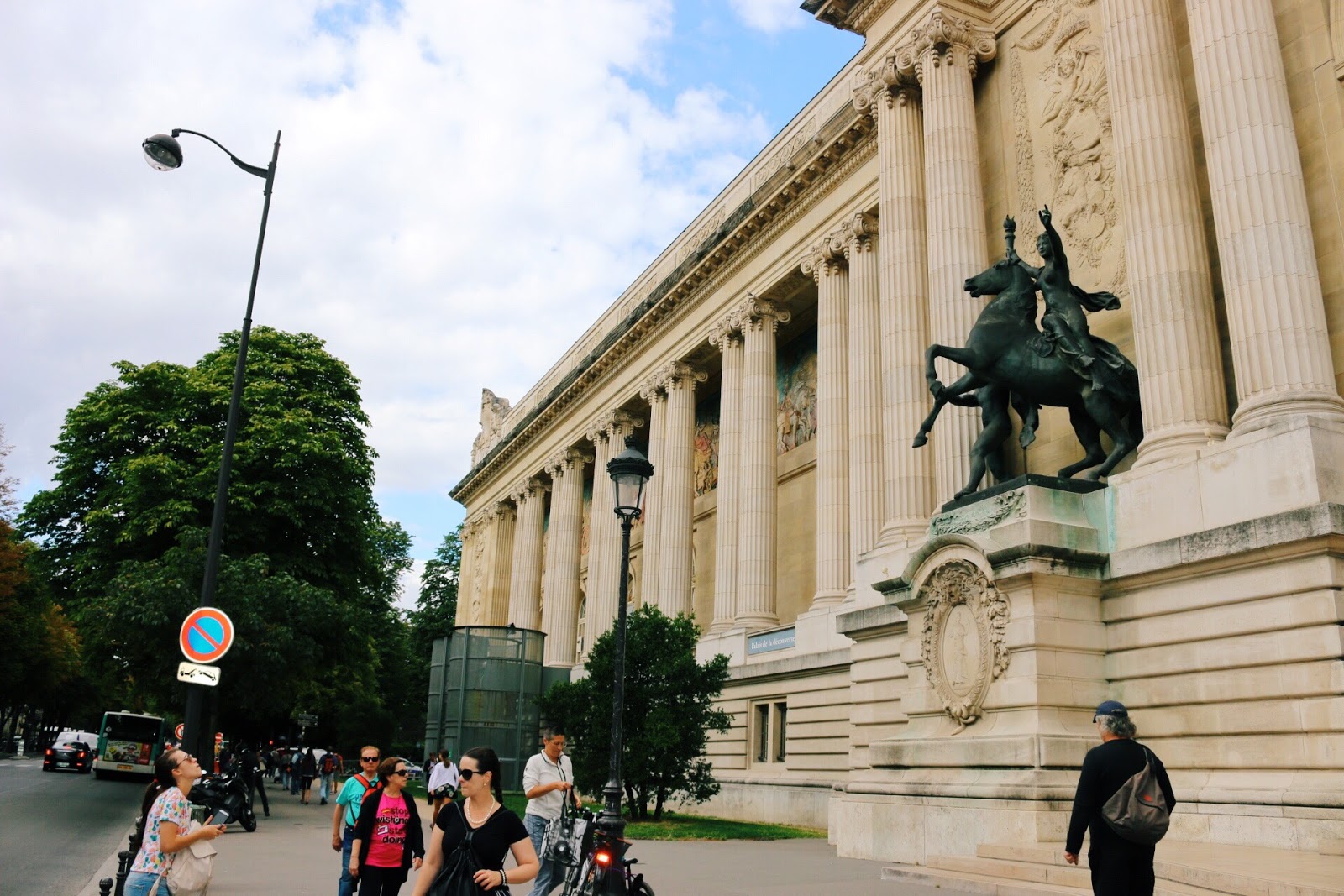 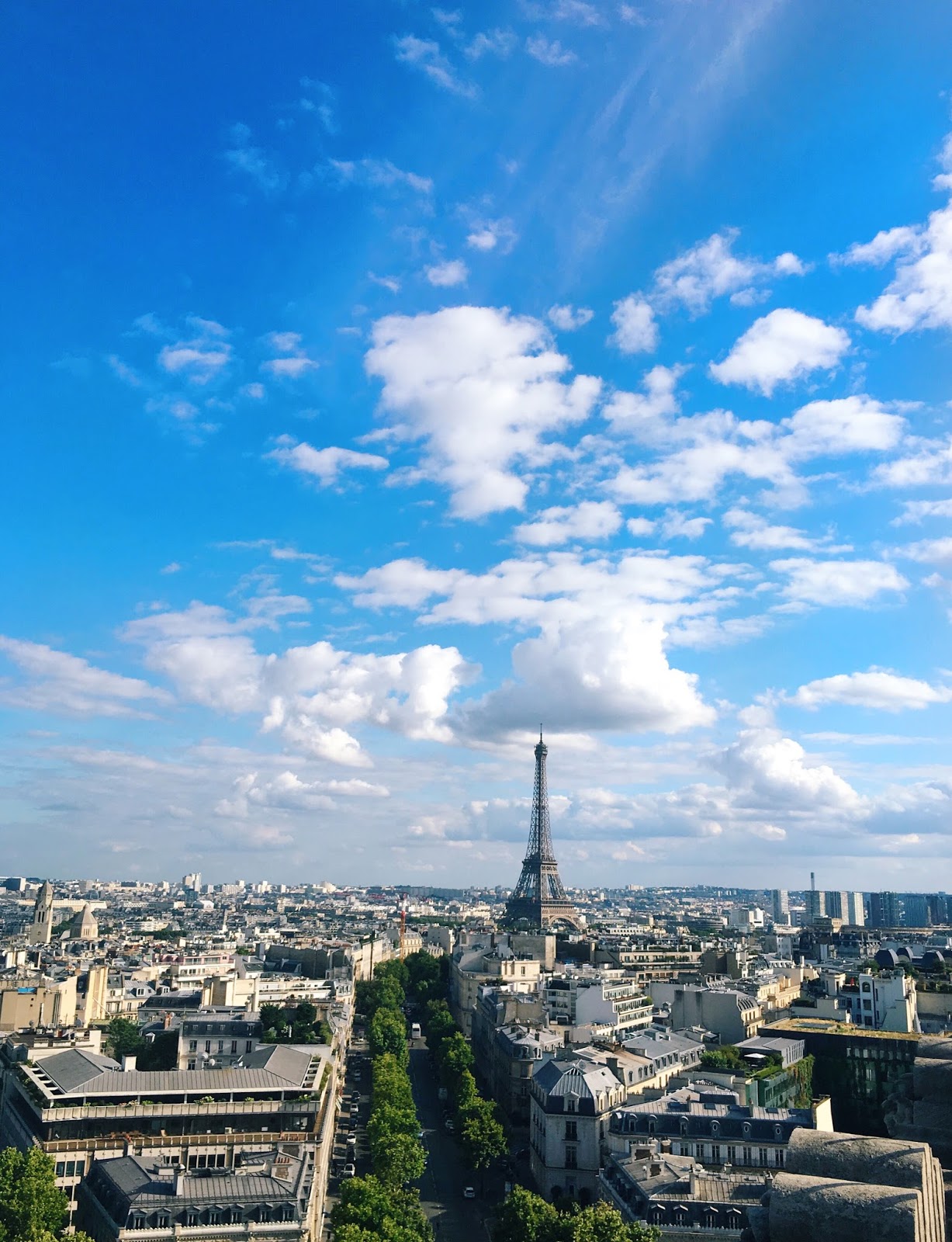 The view from the Arc de Triomphe was even better than the view from the Eiffel tower! Yes, many many steps each time but both was so worth it! Also, we knew there was an elevator but after all that food we thought the steps would be better… yeah wrong choice.

Looking out on the Champs-Élysées and seeing Paris from above was so beautiful! It was very cloudy on the days that we were there but even still the view was so worth it. 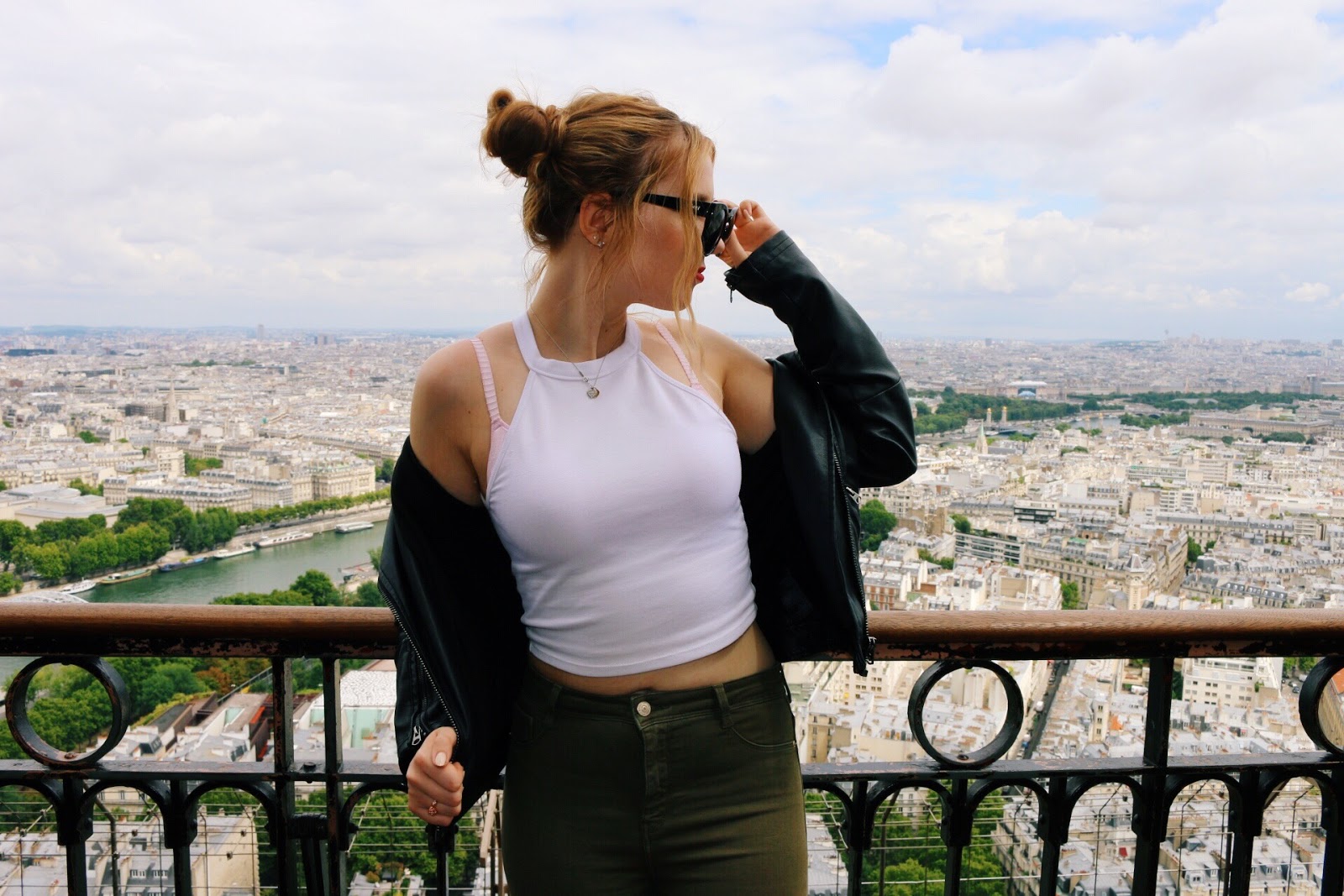 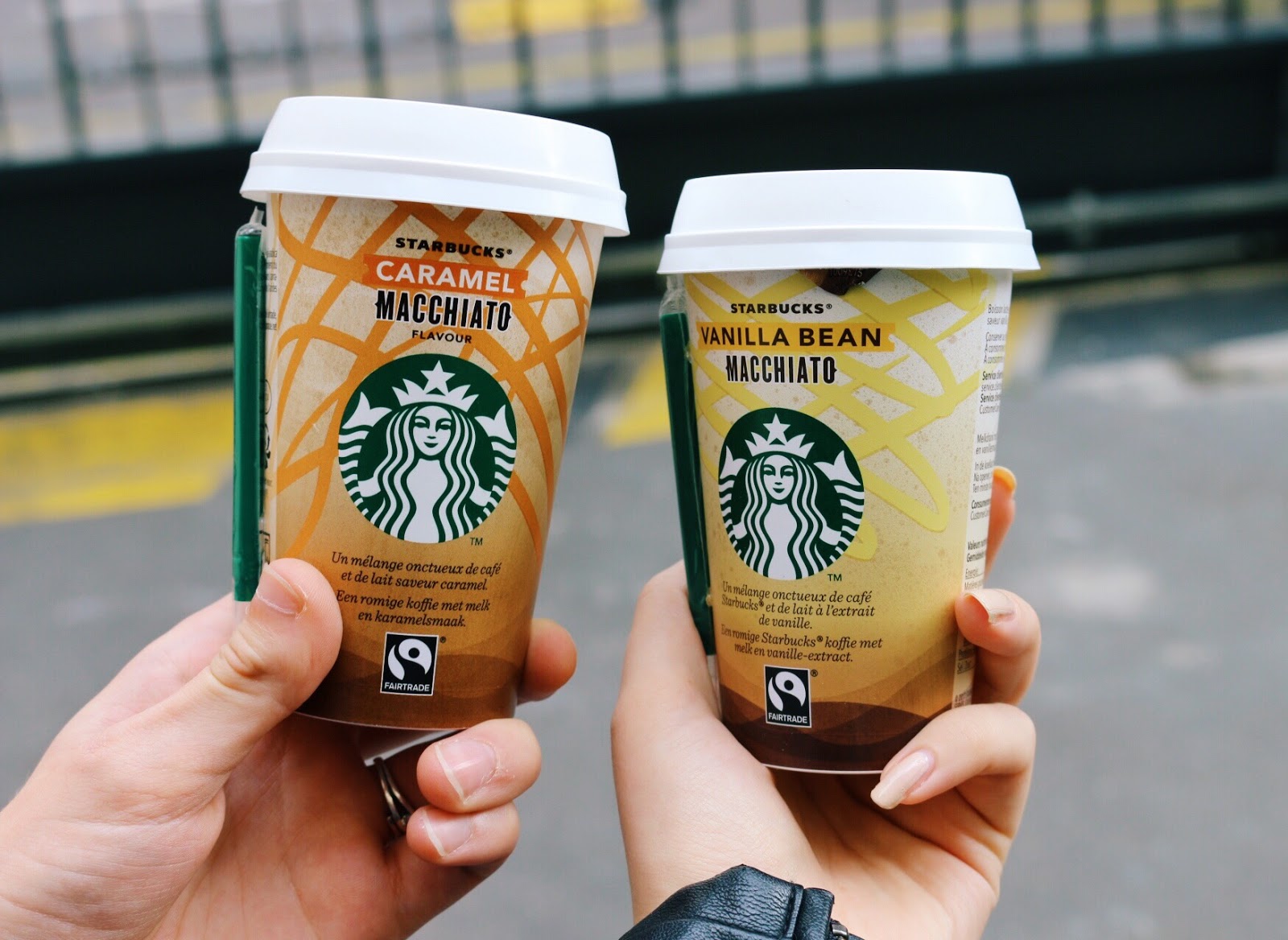 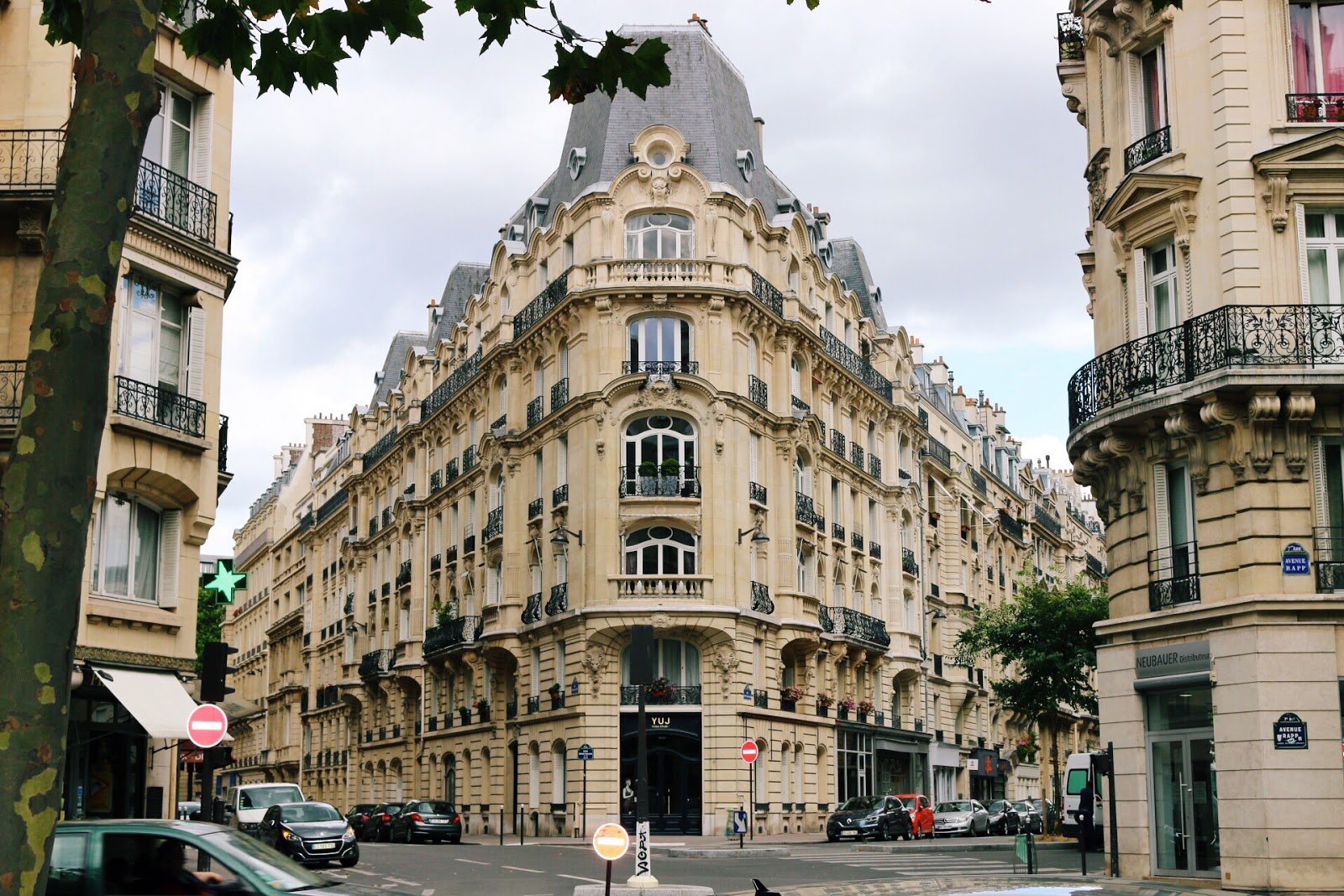 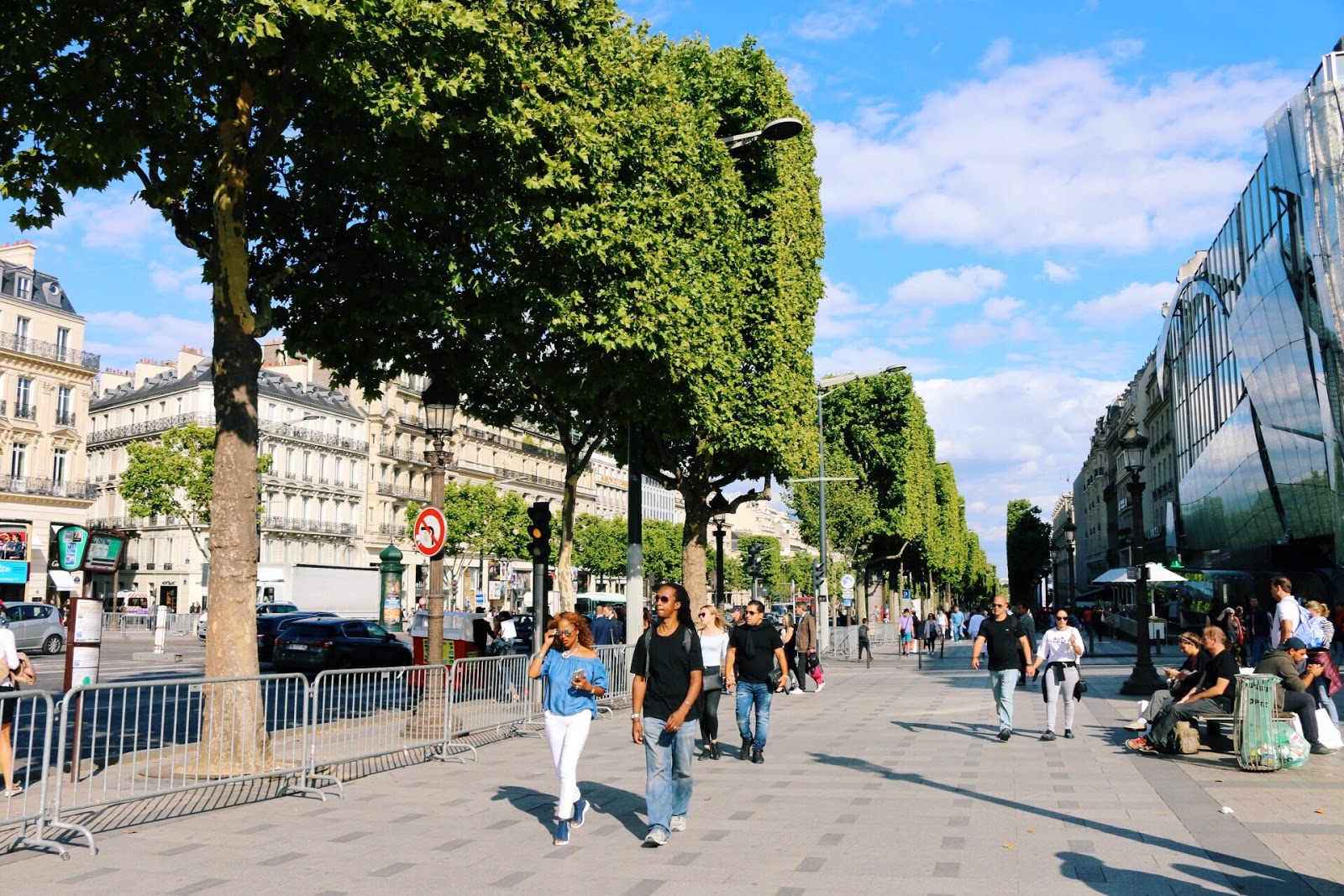 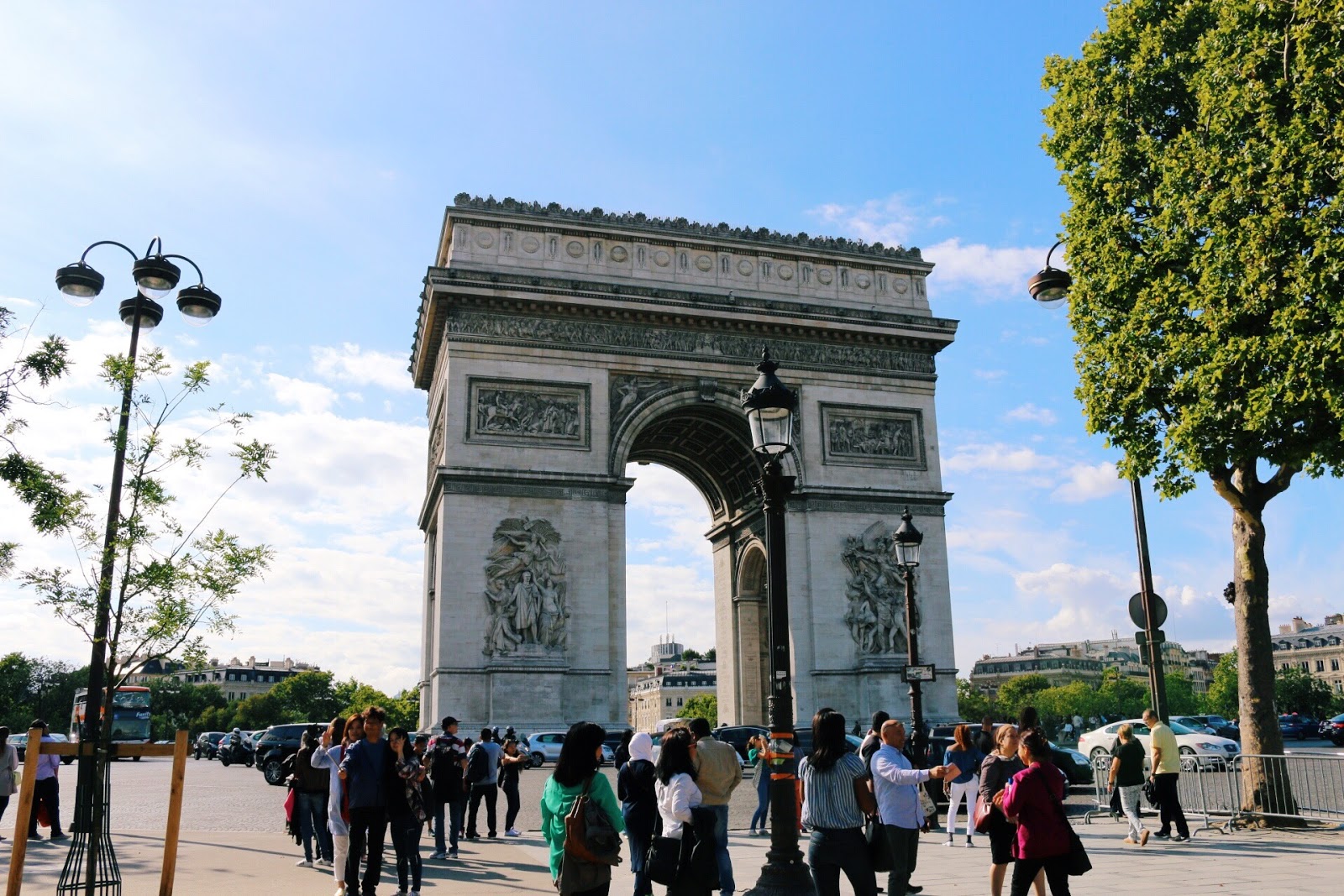 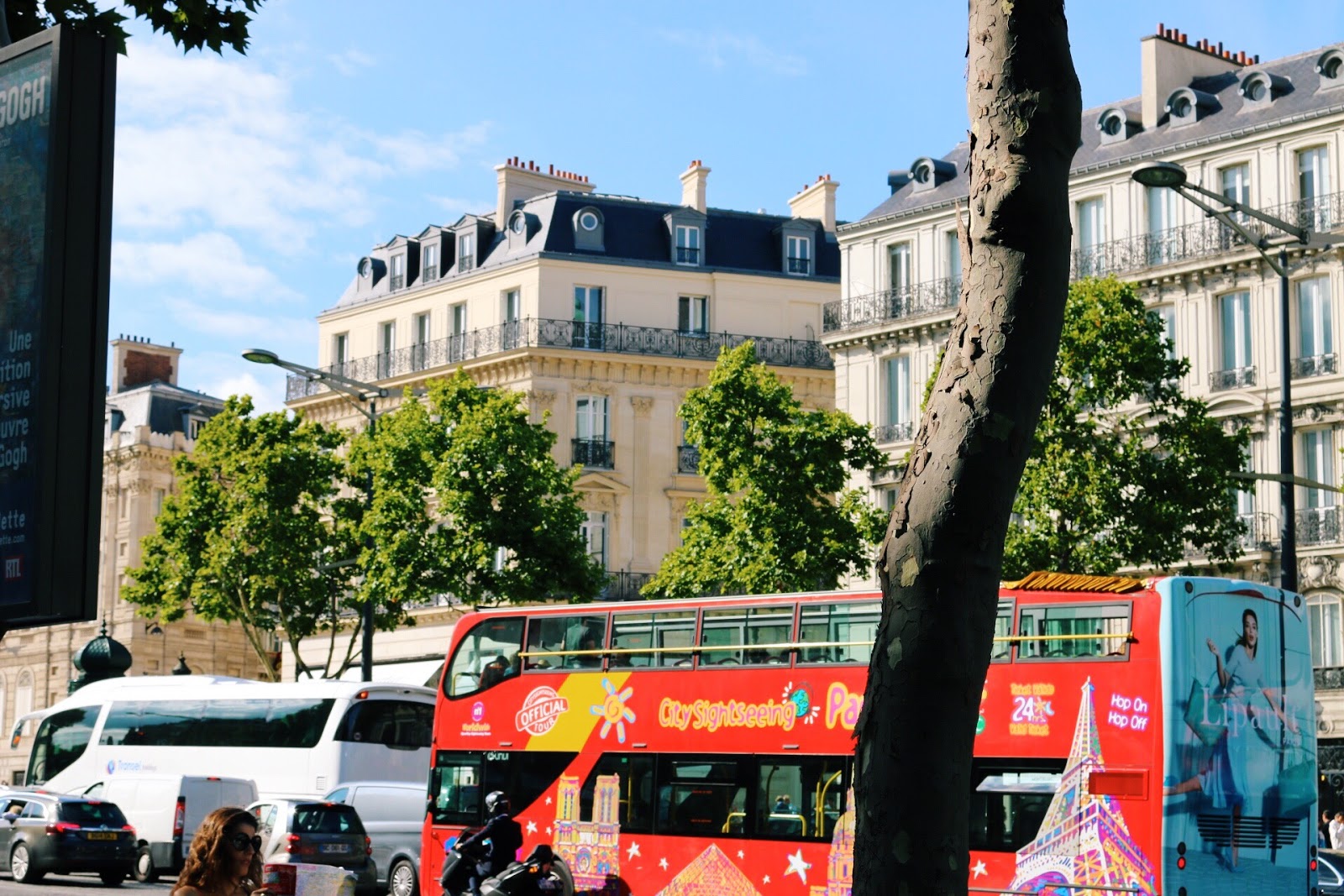 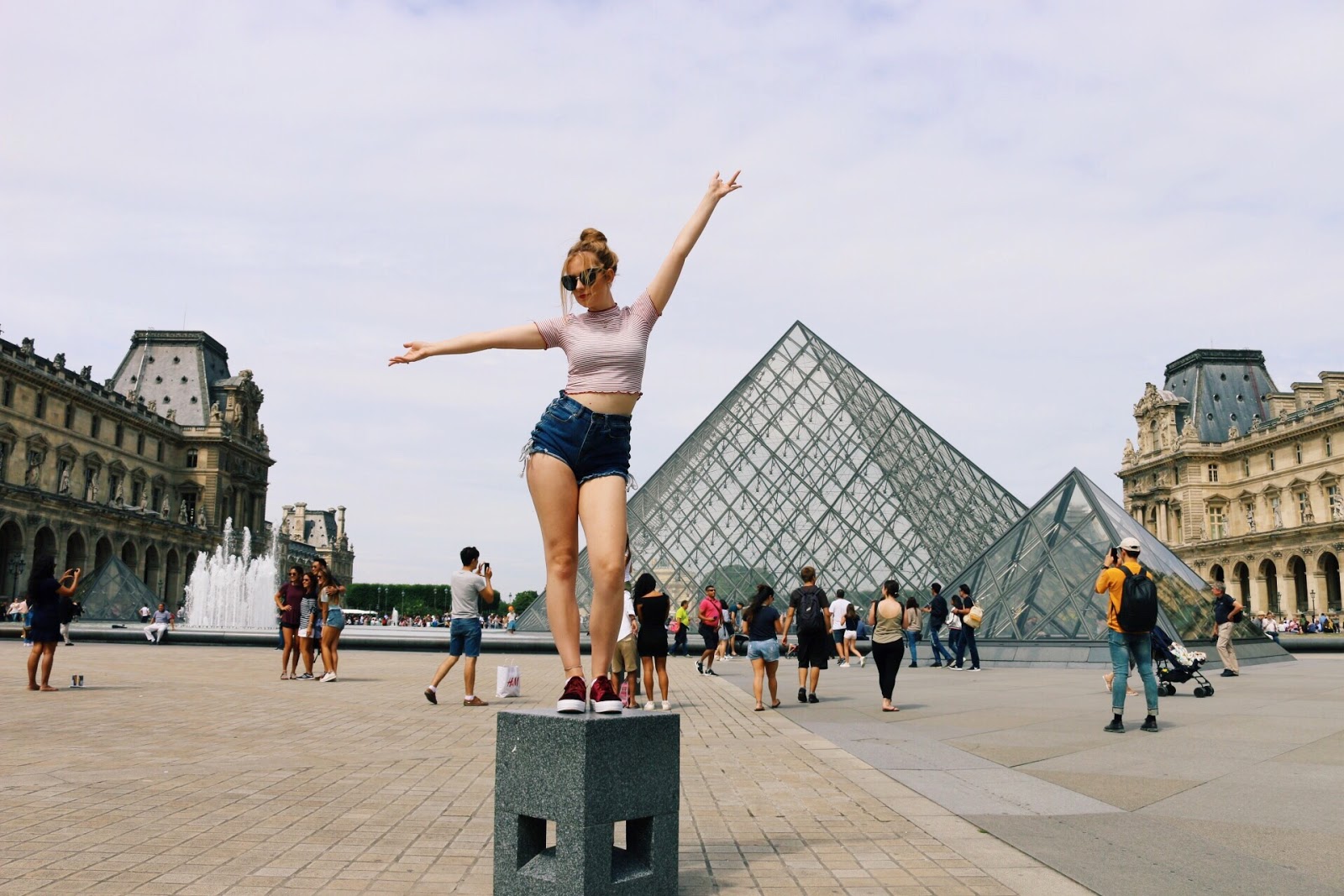 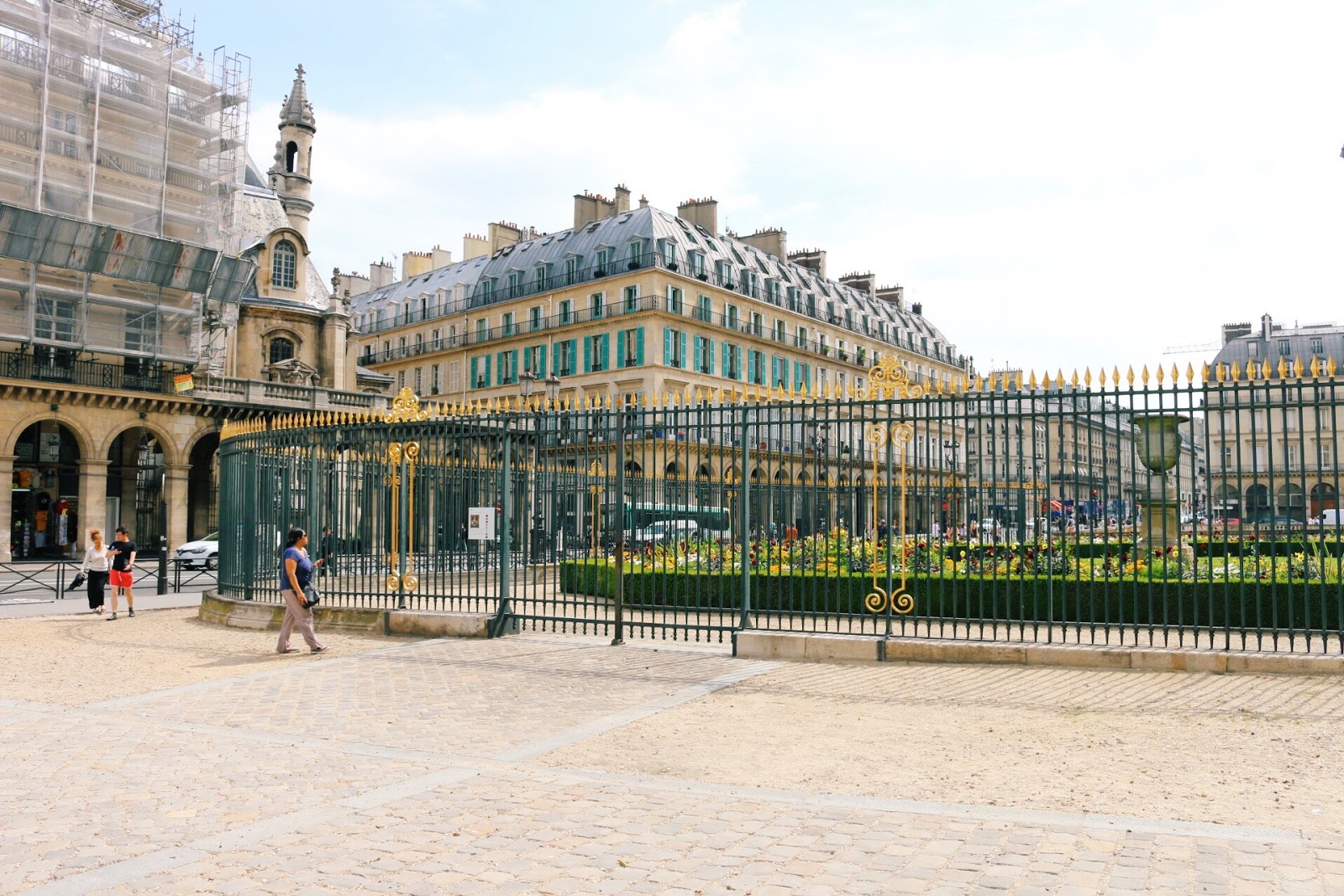 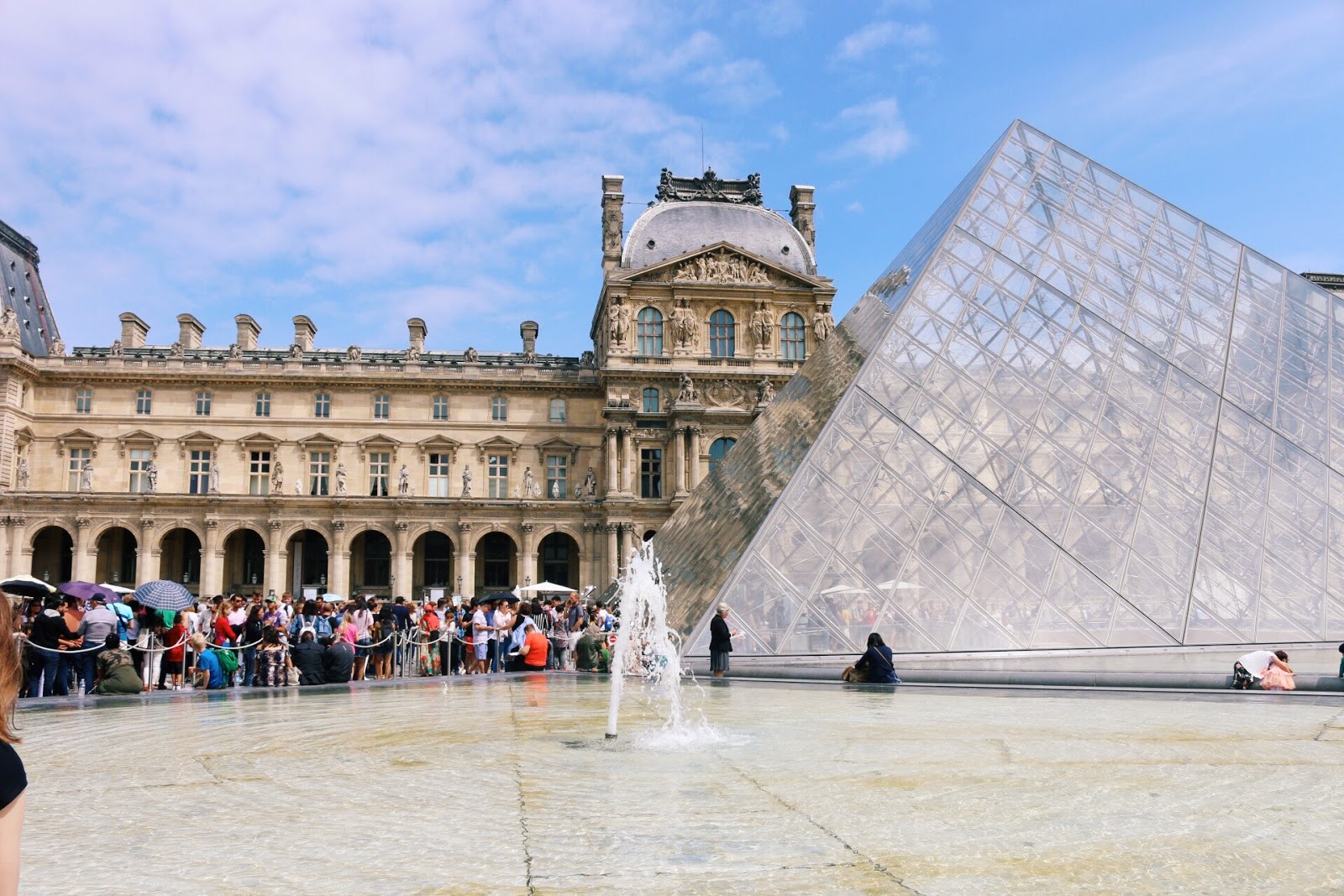 Finally went to see my girl Mona at the Louvre, SO MUCH SMALLER THAN I EXPECTED. Everyone was gathered around her, I understand that it is one of the world’s most famous work of arts but honestly I think all the other paintings in that museum deserve just as much attention. I genuinely felt bad for the other paintings in the same room as her, they must have felt like the ugly friend since everyone is only interested in the Mona Lisa.


Paris has been an absolute amazing experience, I can’t wait to go back because honestly i did not want to leave, there were so many more things I wanted to do and so much more I wanted to see, but that will all be saved for the next time. So glad I got to do this with my best friend, onto our next adventure! (probably Paris again)

You may also enjoy: